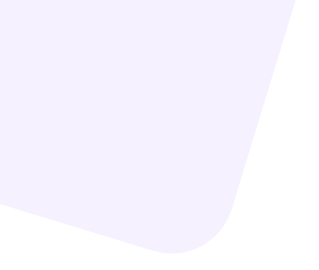 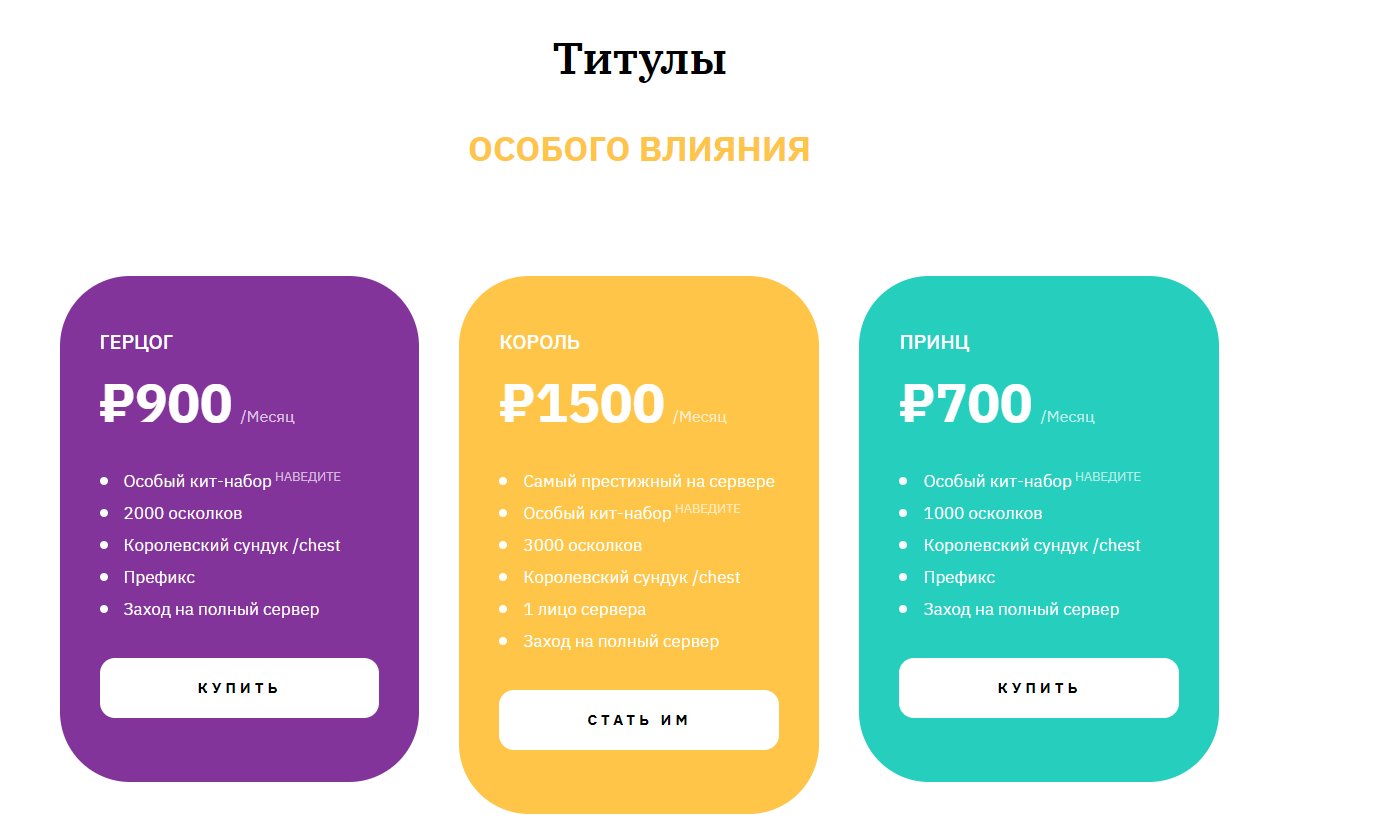 Ever wanted to create your own kingdom? This is now possible in Minecraft.

Crazby of Kingdoms — all-Russian project. It differs from other servers in that the game process is in the Middle Ages. Each player creates his own kingdom and strives to become a leader.

The developers of the GiraffeWeb web studio are involved in this project: the development of the server and the site itself. The project is unique in its own generation of the world, which is not available on other servers in the CIS.

We are happy to work in different directions. GiraffeWeb is not only a web studio, but also a team of versatile people.